Music fans, comedy nerds, and political insiders — rejoice! We have a new lineup of shows to freshen up your daily listening. 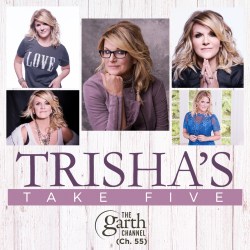 Each week Trisha will handpick a new four-song theme and then invites listeners to choose the fifth track. She tells personal stories about some of her favorite artists and responds to her fans request each episode.

Airs: Mondays at 5 pm ET with rebroadcasts on Wednesdays at 1 pm ET, Fridays at 9 am ET, Saturdays at 3 pm ET and Sundays at 8 pm ET. Click here to listen online! 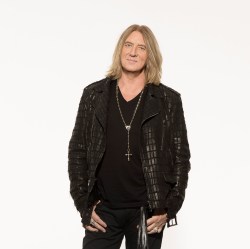 Joe Elliott’s Songs from the Vault on Deep Tracks (Ch. 27)

In his youth, Def Leppard frontman Joe Elliott was caught by the music of the late 1960s and early 1970s from acts like T. Rex, Mott The Hoople, David Bowie’s Ziggy Stardust and others. Each month, hear Elliott play Deep Tracks from his personal music collection. Premieres Thursday, April 19 pm ET. 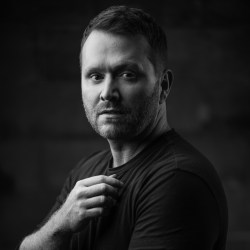 Shane McAnally, multiple GRAMMY Award-winning country music singer, songwriter and producer, sits down with his artist friends and collaborators to explore the relationships between songs, lyrics, and finding the balance that fits the true voice of the artist. This new series will feature conversations with artists whom McAnally has worked with, including Kelly Clarkson and Florida Georgia Line. Songville’s premiere episode will feature Kacey Musgraves. Premieres Wednesday, April 18 at 7 pm ET. 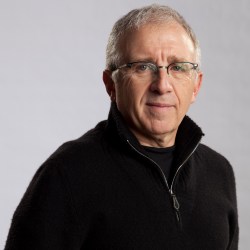 Chairman & Chief Executive Officer of Azoff MSG Entertainment Irving Azoff, hosts conversations with some of the most influential people in the music business where they’ll dive into music’s past, present and future. From ticket prices to technology, artists’ rights, concert safety and the current state of live and recorded music, Unmanageable provides an in-depth look at the business of music. 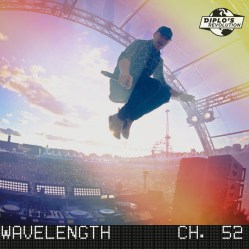 A well-respected producer, tastemaker, DJ, writer and performer, channel boss Diplo hosts this monthly series based on the cultures and music he discovers while touring the world. 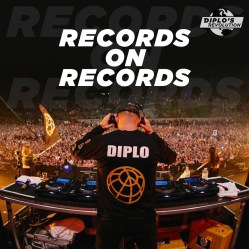 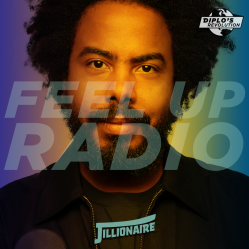 Trinidadian DJ, music producer and one-third of Major Lazer, Jillionaire brings you his unique flavor every week. One hour of hits from all across the globe, Carribean music, soca music, world music — music to make you dance and have a good time! 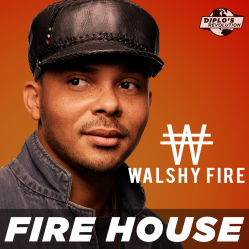 Walshy Fire, a Jamaican-American DJ, MC and record producer who is better known as one-third of the dancehall reggae-influenced group Major Lazer, hosts two hours of high energy, big hits, big songs and only that FIRE!! 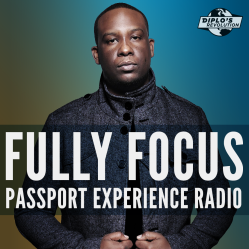 Ever wanted to travel the world? Well, buckle up because Passport Experience is your ticket. Kenyan-born, USA-based king of the turntables, Fully Focus plays you the hottest new music in all genres from Accra to Amsterdam; Brooklyn to Bombay! You don’t need a Visa, just an open mind. 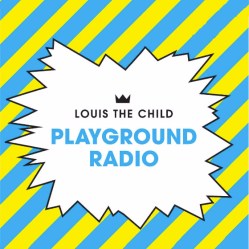 Robby & Freddy of Chicago-based duo Louis The Child showcase their recent collaborations and favorite songs from the past and present as well as their own exclusive music, giving you an access to life on tour while bringing you their expansive music taste in electronic, hip-hop, pop and more! You’ll hear “The Weekend Track,” a handpicked song they think you should be listening to all weekend long, among other special features.

Airs: Every other Monday at 10 pm ET. Click here to listen online! 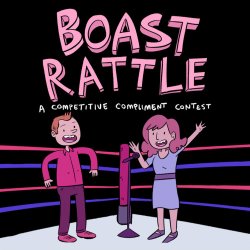 Kyle Ayers hosts this showdown of sweetness, this clash of consideration, this barrage of benevolence. Playing off the idea of roasts, Boast Rattle has two comedians go head-to-head, delivering alternating blows of the nicest order. Two rounds. One lucky crowd member who gets some on-the-spot boasting. One Champion of Charity, Master of Magnanimity. The first episode debuts Wednesday, April 25 at 5pm ET with Jack Robichaud vs. Ahmed Bharoocha, Sara Schafer vs. Adam Conover, and Ryan Singer vs. Chris Garcia. Greg Proops guest hosts.

Airs: The last Wednesday of each month at 5 pm ET with initial replays Thursdays at 10 am ET, Fridays at 6 am ET, Saturdays at 12 pm & 6 pm ET, and Sunday at 3 pm ET. Click here to listen online! 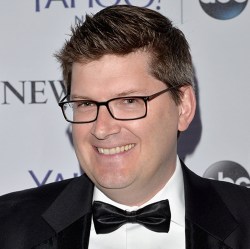 The soundtrack from Garth's life - and ours!

Rhythm records from all over the world presented by Diplo.

Comedy For The Entire Family

The Frequency is SiriusXM VOLUME for this Monster R.E.M. special