‘Tis the season! SiriusXM’s 2017 holiday music channels will have you covered with a wide variety of tunes perfect for your seasonal celebrations. Listen to your favourites across eight satellite radio channels, stream online at siriusxm.ca or via the SiriusXM App for smartphones and other connected devices. 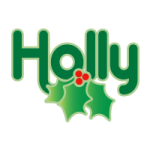 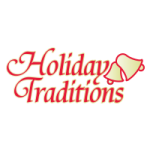 Traditional holiday music from the ‘40s through the ‘60s by artists such as Andy Williams, Ray Conniff, Bing Crosby and Nat “King” Cole. 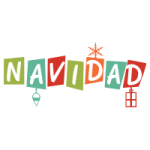 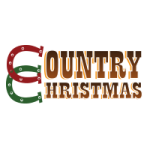 A mix of country Christmas music from contemporary and classic country artists like Garth Brooks, Carrie Underwood, and Willie Nelson. 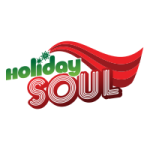 Classic soul and Motown holiday music from the ‘60s and ‘70s as well as R&B from the ‘80s and ‘90s, including Whitney Houston, Aretha Franklin, Michael Jackson, Luther Vandross, Smokey Robinson & The Miracles, Dionne Warwick, The Four Tops, The Supremes, The O’Jays, James Brown, The Temptations, Lou Rawls and Toni Braxton. 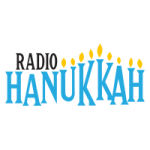 An extensive collection of Hanukkah-themed music, including contemporary, traditional and children’s selections, as well as daily reflections and prayers related to the holiday. 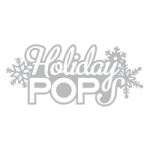 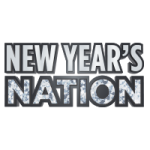 The ultimate soundtrack to New Year’s Eve parties around the country and will feature the biggest, upbeat party hits from genres across SiriusXM’s music platform.