The impending madness of March shines a light on the high-octane atmosphere of college basketball. Not to be forgotten is the work put in by the guys and gals who don awesomely ridiculous costumes and keep the arenas rocking by pumping up the crowds, leading the in-game chants and dancing their tails off. That’s right, we’re talking about the mascots.

Whether it’s a skateboarding bulldog or a breakdancing cougar, the mascots keep the energy lit with their showmanship. Here’s a look at the 16 most bad-ass mascots in college basketball.

Which college hoops mascot are you? Review the list below, then take our quiz! 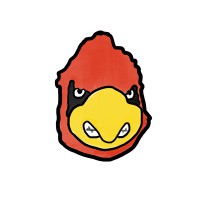 “Angry Birds” in the flesh, Louie the Cardinal would instantly cause mass destruction to anything he was slingshot toward. He will probably be headed to the theatres in May to have words with whoever failed to cast him in the upcoming animated movie. 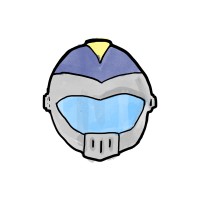 Rocky looks like he just fought off Rita Repulsa and Lord Zedd and then teleported back to Zordon. He likely has some sort of heavy machinery that combines with his friends’ machines to form one gigantic machine that knocks down buildings and has no regard for human life. 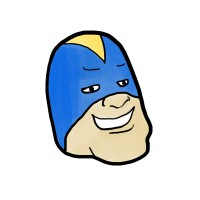 So bad-ass that he wears a cape, Captain Cane spends his days working the sidelines at Tulsa and probably spends his nights fighting crime. Small-town criminals beware, don’t let the Captain catch you committing petty theft. 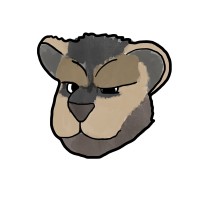 Though unconfirmed, Eddie is likely a descendant of Eddy Cougar, who reeked havoc on poor Plucky Duck in Tiny Toon Adventures. If you look into Eddie’s eyes, all you see is darkness, and it’s terrifying. 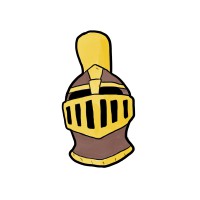 Who said chivalry is dead? The Crusader will ride to your rescue on horseback and vanquish anyone who tries to stop him. He’s so bad-ass he doesn’t even carry a sword. 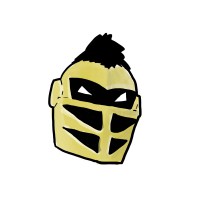 Definitely more of a “Dark Knight,” Knightro looks like a character straight out of Darkwing Duck. He has never lost a duel. Even The Mountain from Game of Thrones wouldn’t stand a chance. 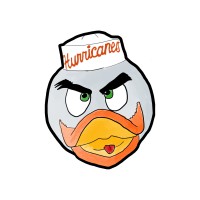 Don’t try hunting this bird. Sebastian will not hesitate to grab your shotgun and fire off some buckshots. Stick to rabbit season, Elmer Fudd. 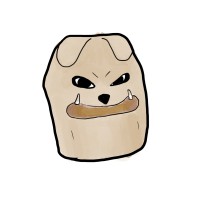 The meanest bulldog in the nation, Hairy Dawg is probably the culprit who let the dogs out. There you go, Baha Men, you finally have an answer. 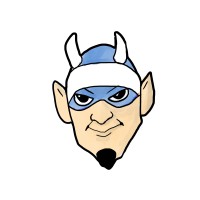 This guy is clearly up to no good. The fact that he’s from Duke means he’s universally hated – not that he gives a damn. If not caring what other people think isn’t bad-ass, then I don’t know what is. 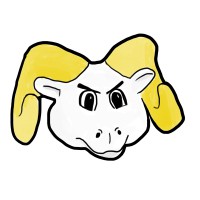 The mean-mug is so real in this one. Ramses can win any fight with just a staring contest. Look into his eyes and you will see your own demise. 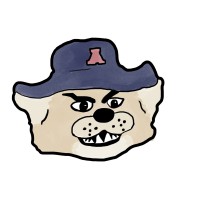 This is not your great aunt’s pet cat. Wilbur Wildcat has the fastest hands in the West, evidenced by his cowboy hat. Once Wilbur is done protecting the frontier, he returns home to his wife and fellow mascot Wilma, who he’s been with for 30 years. 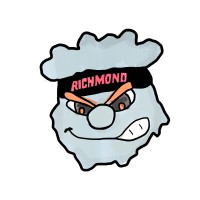 You don’t need to have arachnophobia to be afraid of this creepy crawler. Webstur is the type of spider that won’t be squished by a shoe. He probably inhales Raid when he wakes up in the morning. It’s going to take a team of exterminators to even attempt to get rid of him. 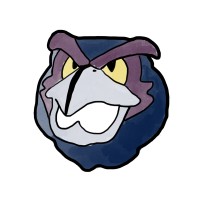 Lurking in the shadows, Shadow the Blue Hawk is the intimidating factor for Monmouth. Hardly anyone has tried to fight the team despite their outlandish antics on the bench. Why? Because Shadow will be ready to back them up. 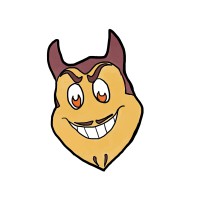 Sparky the Sun Devil carries a trident and is obviously scheming on the low. If stuff pops off, Sparky is likely behind it, as he doesn’t even try to hide his devilish grin. 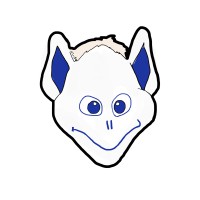 Meant to be a mythical good-luck figure, this guy gives me nightmares. The Billiken looks like one of the monsters that were cut from Monsters Inc. because Disney didn’t want to scare the children. 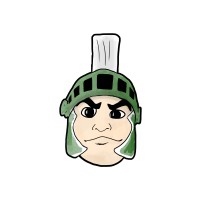 If you ever get into a fight, Sparty is the only mascot you’d want to have in your corner. Clearly no stranger to the weight room, Sparty looks like he can take on Captain Cane, The Crusader and Knightro all at the same time. Sparty is probably a descendant of a Spartan Warrior. Little known fact: He was an extra in the movie 300.

From Cinderellas to March contenders: SiriusXM is all over the NCAA Tournament

The road to the 2017 Final Four continues on SiriusXM