Get to know the SiriusXM Management Team. 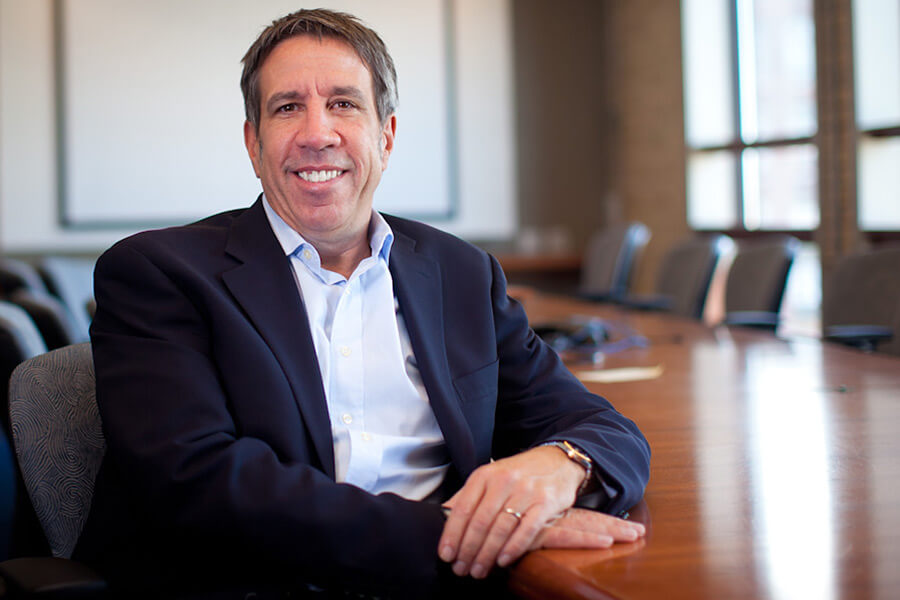 As President and CEO of SiriusXM Canada, Mark oversees all aspects of the company’s operations from its headquarters in Toronto.

He was previously the President and CEO of Sirius Canada and led the company’s successful national launch in 2005. Prior to that, Mark was Senior Vice President, Special Projects with Sirius Satellite Radio in the U.S.

Before joining Sirius, Mark was Vice President Worldwide Audio and Video Products with Paris-based Thomson Multimedia, a global leader in digital video technologies. During his 17 years with Thomson, Mark held successive positions in Canada, the U.S. and Asia overseeing operations, marketing and sales for the company’s RCA, GE and Thomson brands.

While with Thomson, Mark successfully led the launch of the company’s digital audio and MP3 business resulting in a top market share position and establishing Thomson’s leadership in the digital audio business. 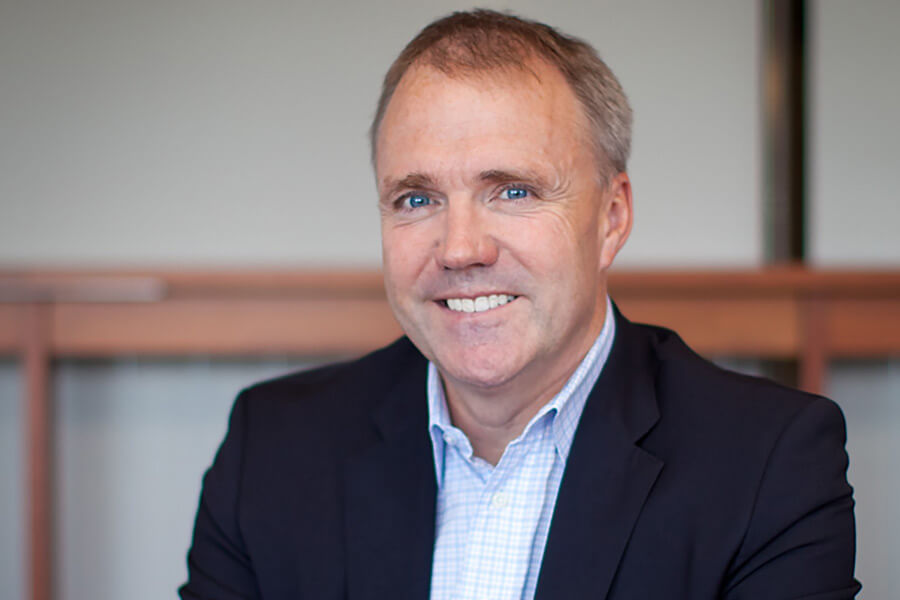 Paul Cunningham joined the company as Vice-President of Sales and Distribution in October 2005. At SiriusXM Canada, Paul is responsible for overseeing and directing all of the sales, marketing, product and distribution functions including its automotive business, retail, trucking and marine markets in addition to product planning and management.

Prior to SiriusXM Canada, Paul was President and General Manager of Thomson Multimedia in Canada where he oversaw all activities regarding the sale of Thomson’s RCA, GE and Recoton brands in Canada. Previously, Paul was Senior Vice-President, Sales and Marketing at Thomson and was responsible for distribution, logistics, marketing, warehousing, pricing, inventory and customer service. 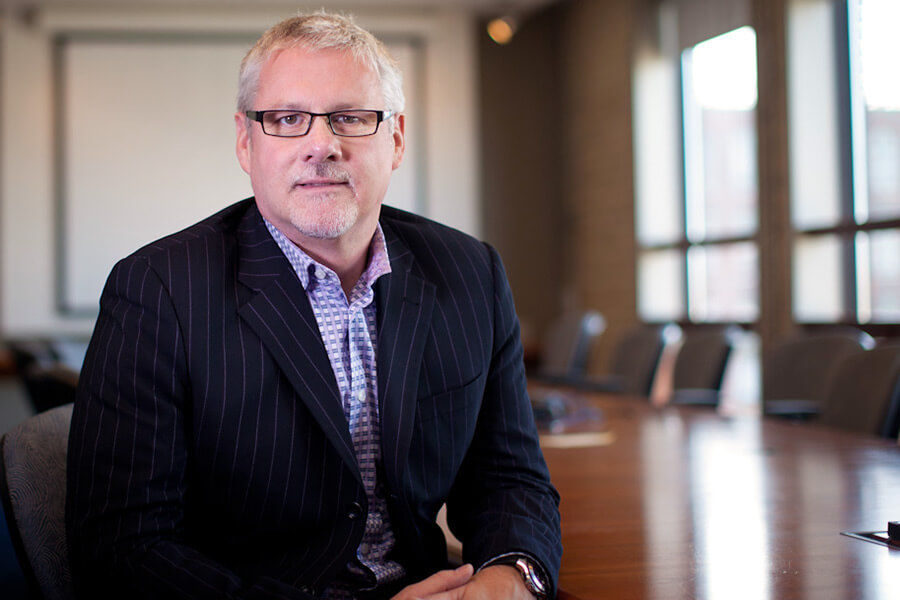 As Senior Vice-President, Call Centre Operations and Customer Loyalty, Mark is responsible for customer service and retention at SiriusXM.

Mark has been associated with satellite radio right from launch in Canada as one of the initial employees of XM Canada.

Prior to XM Canada, Mark was Vice President, Call Centre Operations for Bell ExpressVu, the leading direct-to-home satellite television service provider in Canada. During his tenure, he led the customer service organization through the high growth years of the company.

Mark has been managing large call centre operations for more than 25 years in the satellite television, cable, wireless and airline industries. 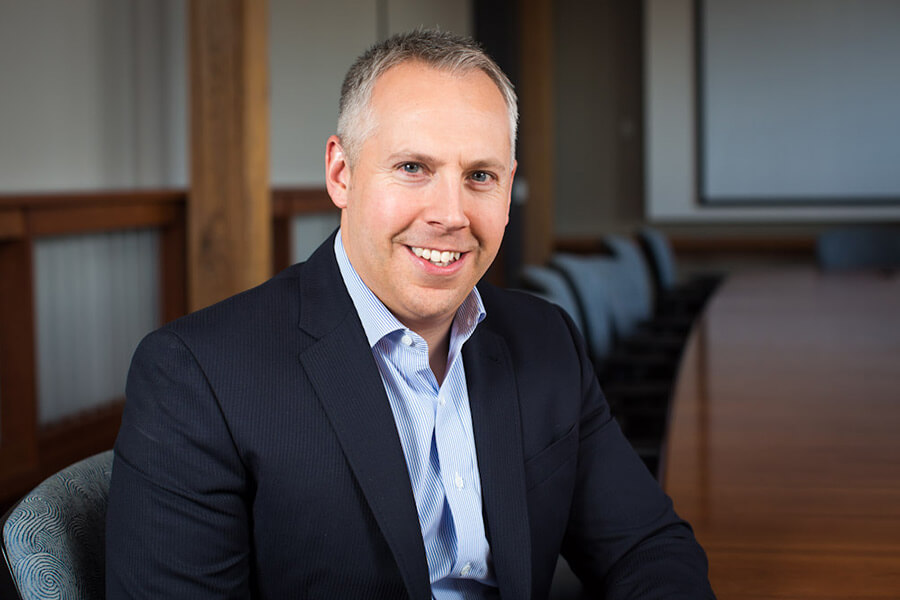 Oliver Jaakkola joined the company in 2008 and as Vice President and General Counsel is responsible for overseeing management of all legal and regulatory matters involved in SiriusXM Canada’s provision of premium satellite digital audio entertainment and information services to consumers across Canada.

Oliver provides counsel and leadership to senior management with respect to the negotiation of key contracts, corporate and securities law, corporate finance transactions, copyright licensing, broadcasting regulations, and government relations. Oliver has appeared with the company before the Canadian Radio-television and Telecommunications Commission at the Sirius and XM Canada merger hearing, and more recently, at our successful broadcasting license renewal hearing.

He also works directly with the company’s board of directors advising on strategic risk management, corporate governance and public company business.

Oliver began his legal career as a business law associate at McCarthy Tétrault LLP and as an articled clerk at Fraser Milner Casgrain LLP. He is a graduate of the University of Toronto (Trinity College) (B.A.) and the University of Western Ontario Faculty of Law (LL.B).

Ian Gordon joined SiriusXM Canada in the fall of 2013 and is responsible for our Customer Relationship Management programs and marketing analytics. With over 20 years of experience in consumer marketing roles, he holds an MBA from the Amos Tuck school of Business at Dartmouth College and an LL.B. from the University of British Columbia. 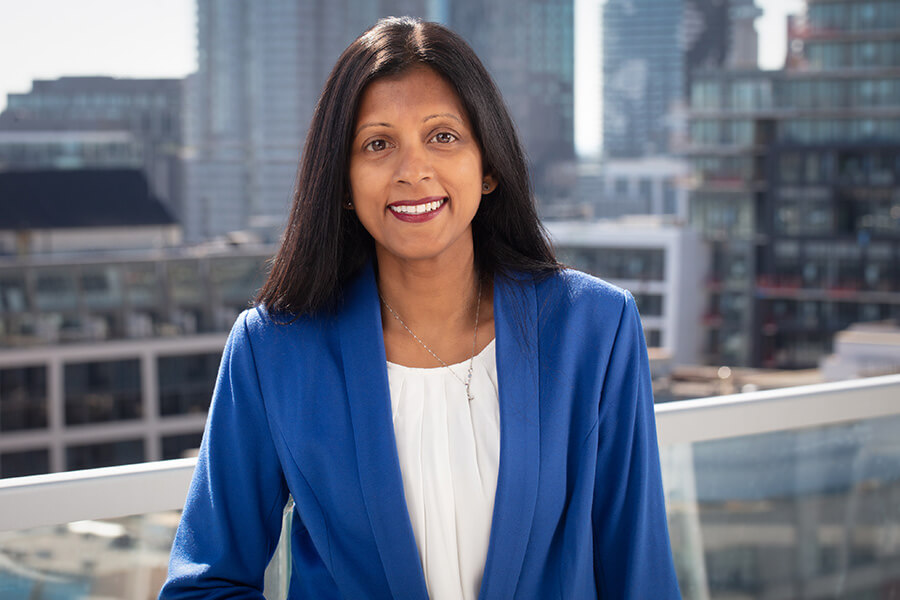 Joining the company in 2008, Surani oversees all areas of information technology at SiriusXM Canada from operations and infrastructure to business services, development and security, as well as supervising special projects.

Surani has been responsible for growing the IT team from start-up mode to a mature, business-driven and process-based delivery group. Surani continues to advocate for continuous progression, in an innovative, robust, and secure environment.

Before Joining SiriusXM Canada, Surani worked with various telecom companies in Canada, the US and Europe and has been managing IT functions for over 20 years. She has extensive knowledge in subscription management, digital transformation, data management, software development and delivery. 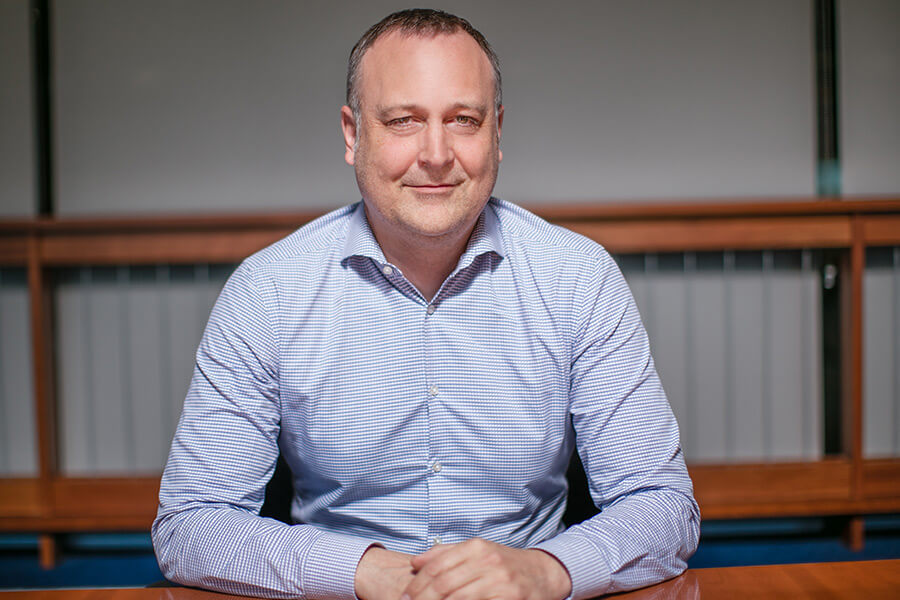 James Brecht joined the company in 2008 and is responsible for overseeing the financial reporting, financial operations and administrative functions across the organization.

James has over 20 years of experience in financial reporting and administration. Prior to joining SiriusXM Canada, spent 8 years as the Controller of a software development and information technology services company. James is a Chartered Professional Accountant. 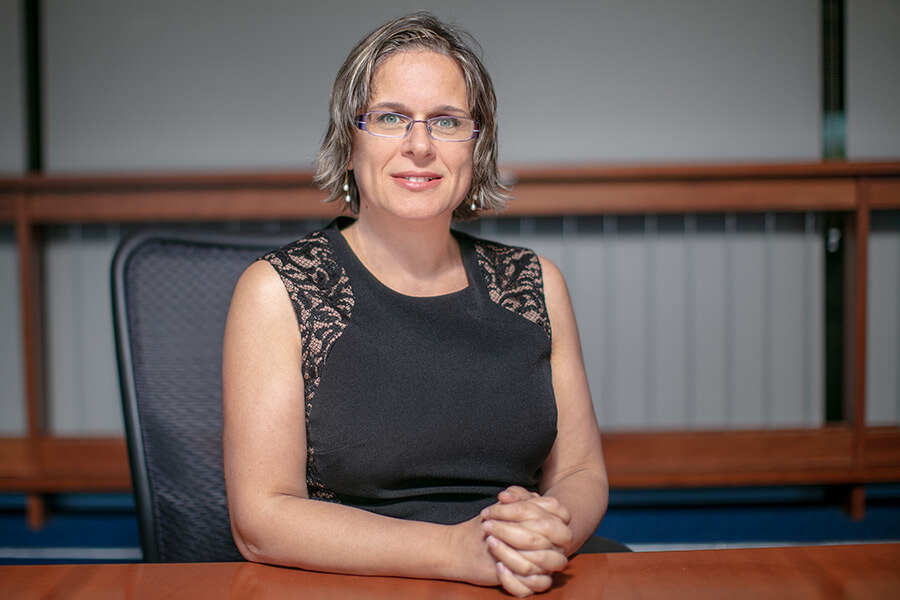 Odeta Kellici joined the company in 2006, holding various roles overseeing financial operations and currently acts as the Senior Vice President of Finance. Odeta is responsible for leading the operation of the Finance department, managing the strategic and business plan, analyzing profitability and business development, as well as financial systems integration. 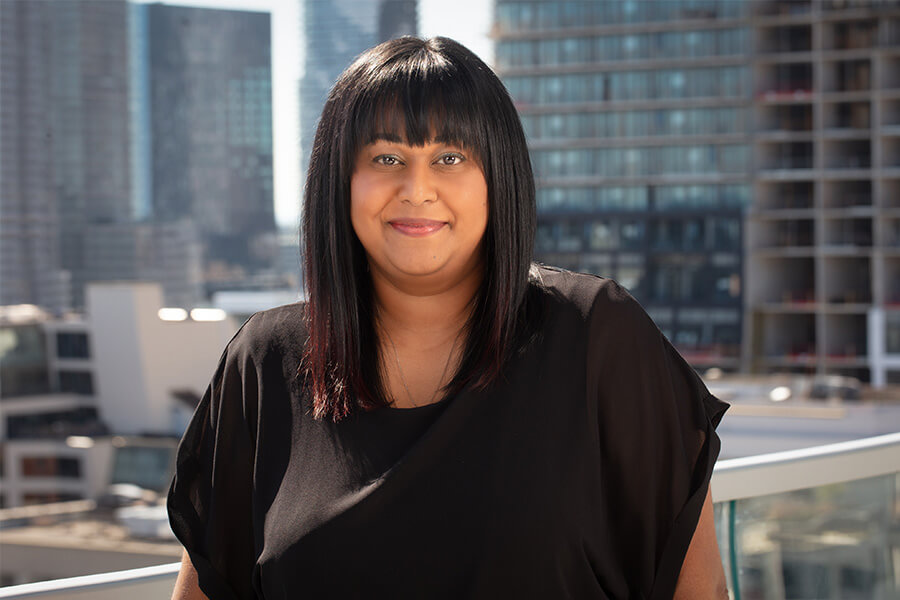