Experience something wonderful as Ed Sheeran joins the Small Stage Series lineup on Monday, December 6th at The Belasco in Los Angeles. This concert — along with shows from The Go-Go’s and Old Dominion — will close out the 2021 Small Stage Series season, featuring performances with premier artists spanning music genres and styles, and comedy, held in small iconic venues. Ed Sheeran’s performance will air live via satellite on SiriusXM Hits 1 (Ch. 2) and on the SXM App on Monday, December 6th at 10 pm ET. The performance will also be available on the SXM App starting Wednesday, December 8th at 6 pm ET.

To celebrate the recent arrival of his chart-topping new album, =, global superstar Ed Sheeran will perform at The Belasco. The intimate set for SiriusXM subscribers and Pandora listeners will feature Sheeran performing songs from = alongside older fan favorites. In addition, The Pulse (Ch. 5) will broadcast the full performance on Thursday, December 9th at 6 pm ET, with The Coffee House (Ch. 6) also airing select tracks, as well as songs from the performance rebroadcasting throughout the weekend on Hits 1 starting Friday, December 10th at 12 pm ET.

END_OF_DOCUMENT_TOKEN_TO_BE_REPLACED 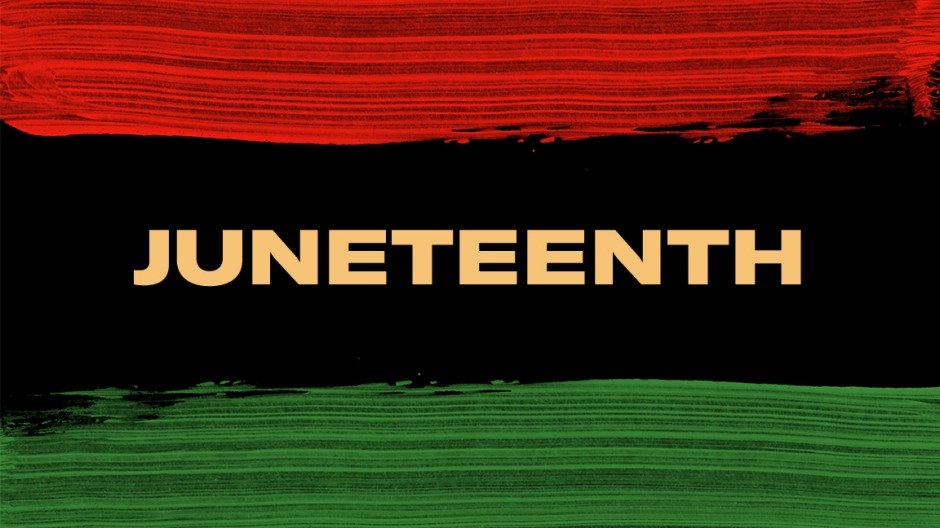 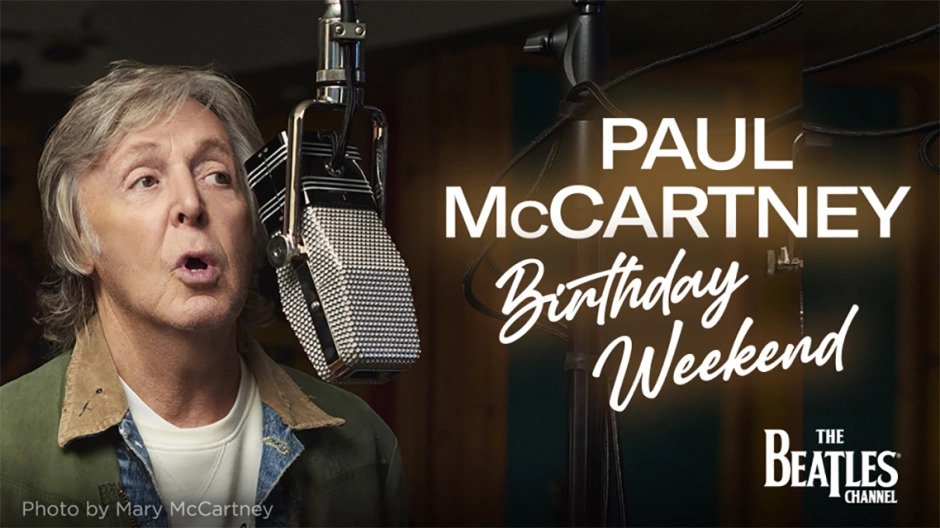 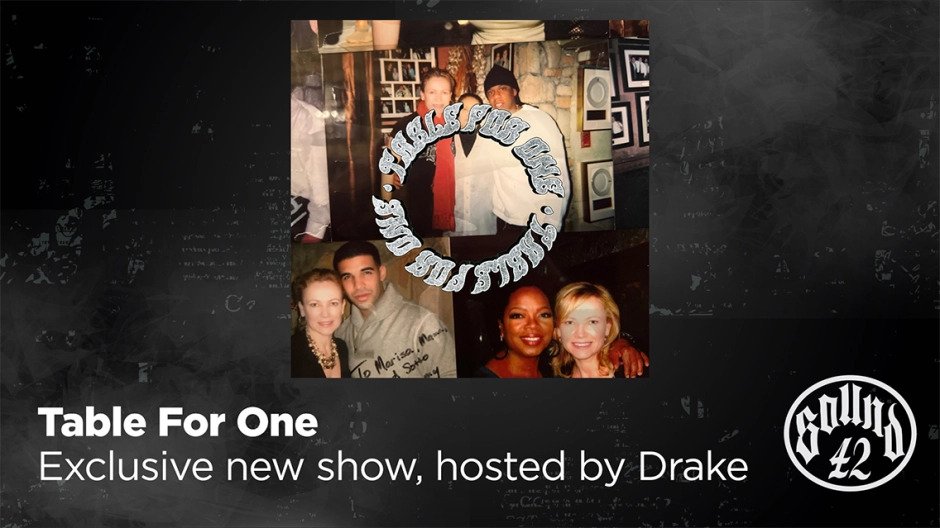