Suddenly the Oilers appear to be back from wherever they disappeared to, and thus are back in the playoff race in the Western Conference. Can the same thing be said about the Jets, who haven’t played consistently good hockey all season, which is why they appear to be on track to miss the post-season cut in the West? A huge game in the middle of February.

Two of the top teams in the Metropolitan Division duke it out tonight in Pittsburgh. Pens’ captain Sidney Crosby scored his 500th career regular season goal five days ago, and he leads a team that is in the thick of the race for first in that division. One of the teams they’re battling tooth-and-nail with? The Hurricanes, of course. This matchup would make for an entertaining playoff series.

The best Canadian team in the NHL this season visits the worst Canadian team in the NHL this season.  Two franchises headed in opposite directions, but both with tremendous pressure on them. For the Maple Leafs, can they finally win a post-season series after not having done so since 2004? For Les Canadiens, can they slowly turn around the fortunes of a once legendary team that has fallen on unprecedented bad times? Stay tuned.

The surprisingly good Predators take on the Panthers, a team that got good real quick. Bad English, but the point stands. This Battle of the Cats features two impressive teams that are looking to finish the season in a good playoff position in their respective divisions/conference, in order to set up a deep post-season run this spring. Nobody’s saying this is a preview of the 2022 Stanley Cup Final, but nobody’s completely dismissing it, either.

What’s not to like about the back-to-back defending Stanley Cup Champions? They continue to be a force in the contentious Atlantic Division, and this evening play host to an Edmonton team that appears to be back in their pursuit of playoff tickets this spring.

The positive turnaround of the Wild has been impressive to behold, and the team that does things by committee is also able to trot out young sniper Kirill Kaprizov. The visiting Maple Leafs have a bevy of offensive weapons to choose from, and are looking for consistency from their back end, and a return to form between the pipes.

END_OF_DOCUMENT_TOKEN_TO_BE_REPLACED 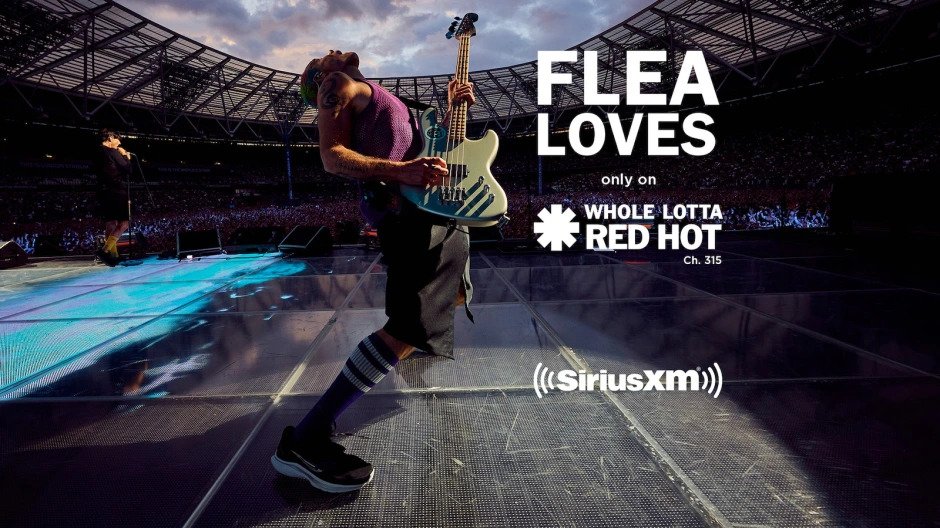 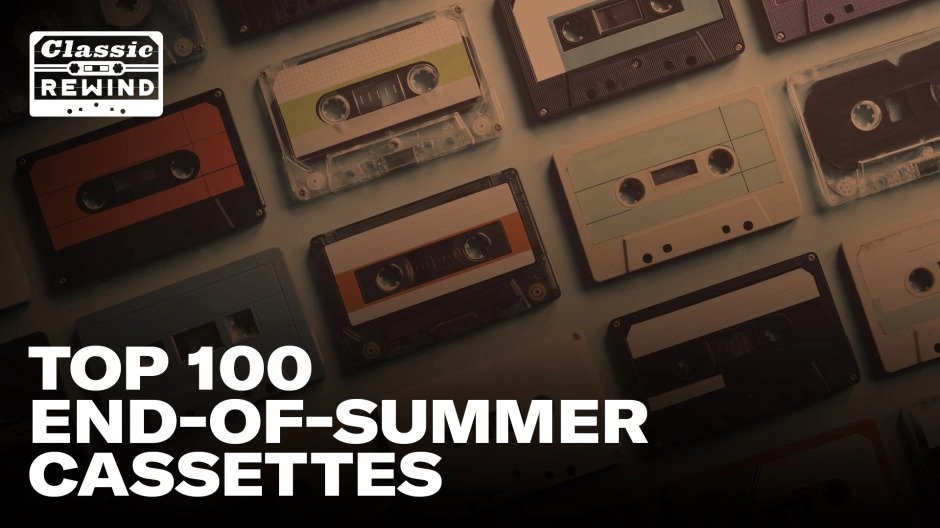 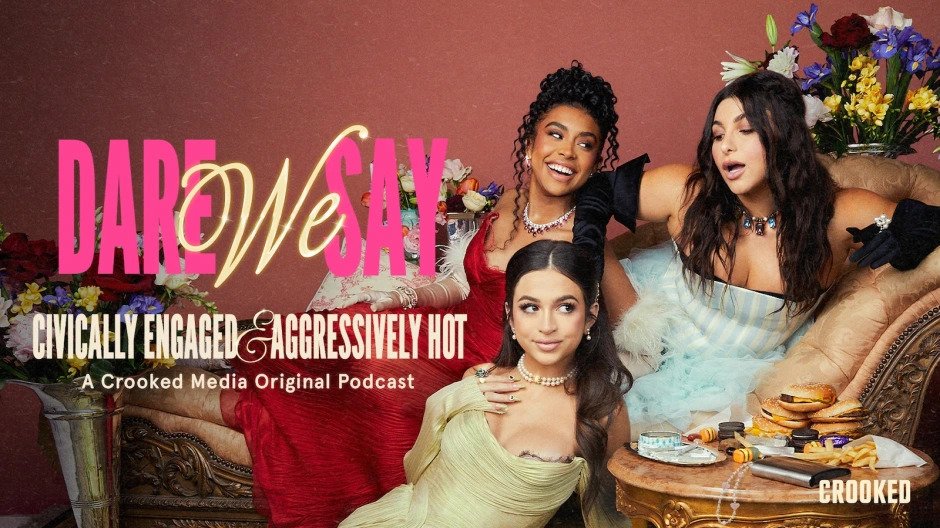 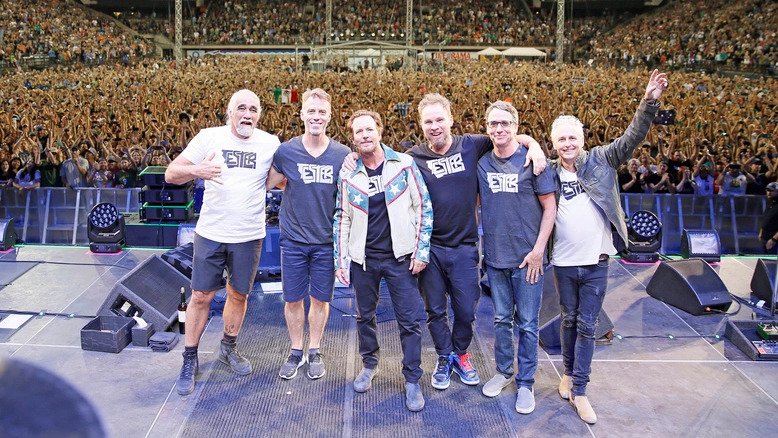 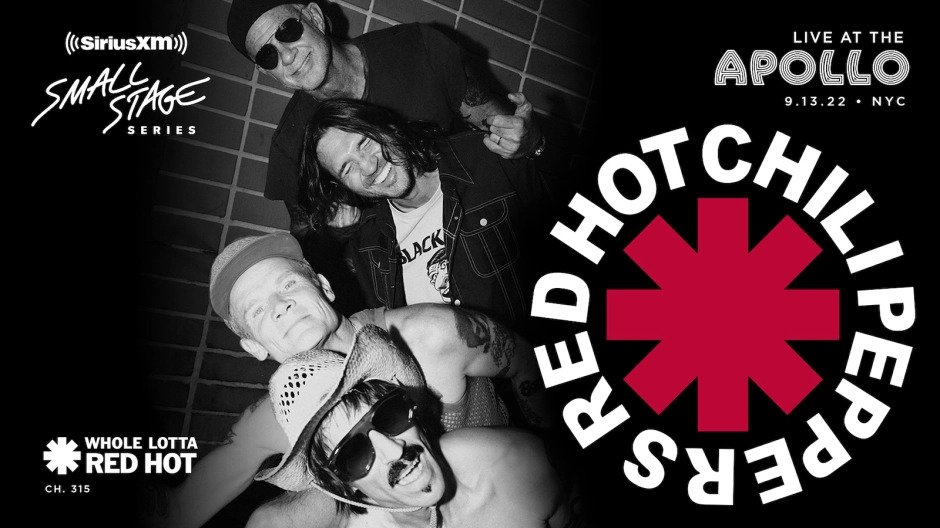 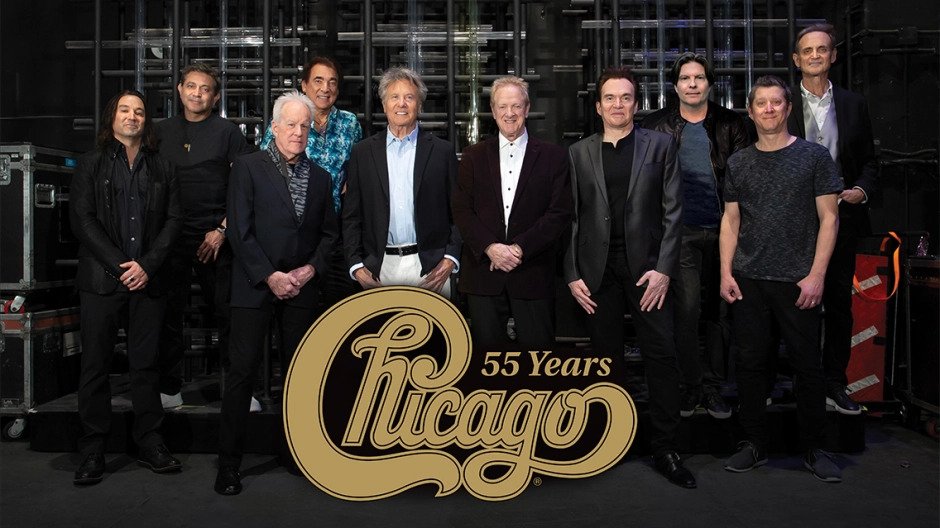