The Maple Leafs can outscore you, but is their goaltending up to the task? The Canucks have designs on making the playoffs this season, but just when they take two steps forward, they take a couple back. The two points up-for-grabs this evening are crucial for Vancouver, while Toronto is jockeying for favourable playoff position in the Atlantic Division.

The return of the old North Stars is always a cause for consternation, and tonight it’s magnified, as both teams are looking to improve their lot in the tough Central Division. Dallas have seemingly been ensconced in the wild wild Western wildcard roundup for months now, while the Wild were enjoying life amongst the top three teams in the Central, but cannot afford to take their foot off the pedal.

Another edition of The Battle of Alberta is well worth your time, especially this time around, as both teams are factors in the Pacific Division.  The Flames have been…red hot…and that’s catapulted them into top spot in that division, while their provincial cousins appear to have turned their flagging season around after the coaching change.

Two of the top teams in the Eastern Conference clash tonight in Pittsburgh. What’s not to like about the Panthers, though some have concerns about the state of their goaltending. In the Keystone State, there is zero concern about their netminding, as Tristan Jarry is once again showing why the Pens put their faith in the young goaler.

Alex Ovechkin vs. Connor McDavid, and even more to the point, two teams that need the two points up for grabs this evening. The Caps have been sitting in one of the Eastern wildcards for the longest time, and while they’re not expected to slip out of the playoffs, there are concerns about their goaltending.  Wait…did we just describe the 2021-22 Edmonton Oilers? Should be fun tonight.  10-7 final?

The push to the playoffs practically begins as of Game 1 of the regular season, but with the NHL trade deadline less than two weeks away, that push is now in overdrive. The Kings can grab one of those playoff invites, but they’re still looking for some consistency, and tonight butt heads with their California cousins, who are hovering just outside the post-season dividing line.

Will we ever get to see the full roster of the Golden Knights in action? Injuries have certainly hampered their effectiveness, to the point they’ve dropped out of top spot in the Atlantic Division. There is also some furrowed brows concerning their goaltending situation. Join the club.

END_OF_DOCUMENT_TOKEN_TO_BE_REPLACED 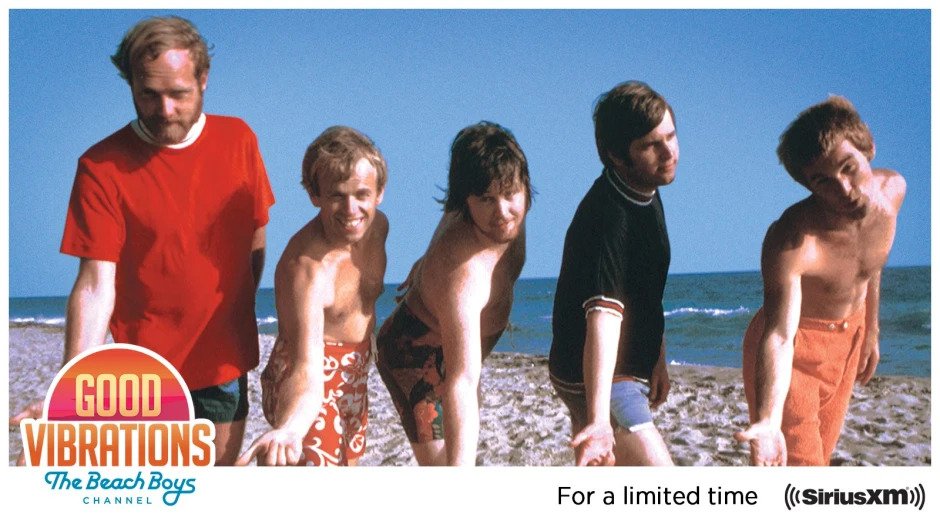 Explore LGBTQ2S podcasts and collections for Pride on the SXM App