Loretta Lynn passed away at age 90 on October 4 in her home in Hurricane Mills, TN, her family confirmed in a statement.

The beloved “coal miner’s daughter” was inducted into the Country Music Hall of Fame in 1988 and has received more honours and awards than any other female recording artist in history, including the Presidential Medal of Freedom in 2013.

SiriusXM’s country channels are joining together to pay tribute to the music and memory of Loretta Lynn:

Born into the mining community of Van Lear, KY, Lynn went on to become one of the most iconic singers and songwriters of the ’60s and ’70s, writing and recording a string of chart-topping singles, including “Don’t Come Home A-Drinkin’ (With Lovin’ on Your Mind),” “You Ain’t Woman Enough (To Take My Man),” and “Fist City.” She also recorded a series of hit duets with Conway Twitty, including “Louisiana Woman, Mississippi Man” and “After the Fire Is Gone.”

Her provocative lyrics and choice of material stirred up controversy and radio bans with songs that tackled such sensitive subjects as birth control and the sexual revolution.

In 1976, she released an autobiography titled after her signature hit “Coal Miner’s Daughter,” which became an Oscar-winning movie by the same name in 1980, with Sissy Spacek earning Best Actress for her portrayal of Loretta and Tommy Lee Jones playing her longtime husband and manager affectionately known as “Mooney” and “Doolittle.”

After fading from the country charts, she continued to tour and established her antebellum mansion and museum in Hurricane Mills, TN, as a tourist destination.

In 2004, she returned to the spotlight with the GRAMMY Award-winning album Van Lear Rose, produced by rock guitarist Jack White of The White Stripes.

Loretta is survived by an extended family that includes her youngest sister Crystal Gayle, son Ernest Ray, daughter Cissie and her twin daughters Patsy and Peggy, along with numerous grandchildren and great-grandchildren. She was pre-deceased by her husband of 48 years Oliver Vanetta Lynn, her daughter Betty Sue Lynn and her son Jack Benny Lynn.

With a career spanning six decades, over 45 million albums sold, 24 number-one singles, hundreds of songs written and too many awards and honours to mention, her place among the all-time greats in country music is secure. Loretta Lynn will always have a place in our hearts.

END_OF_DOCUMENT_TOKEN_TO_BE_REPLACED 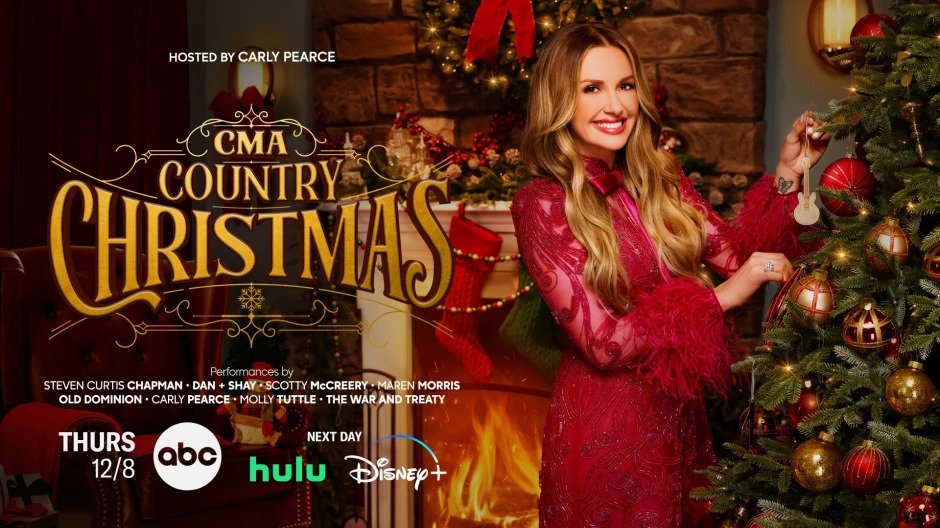 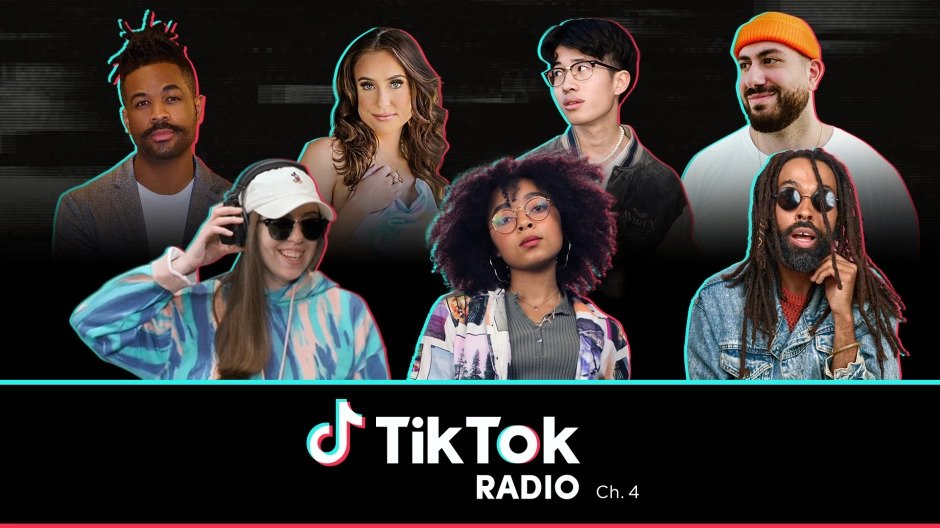 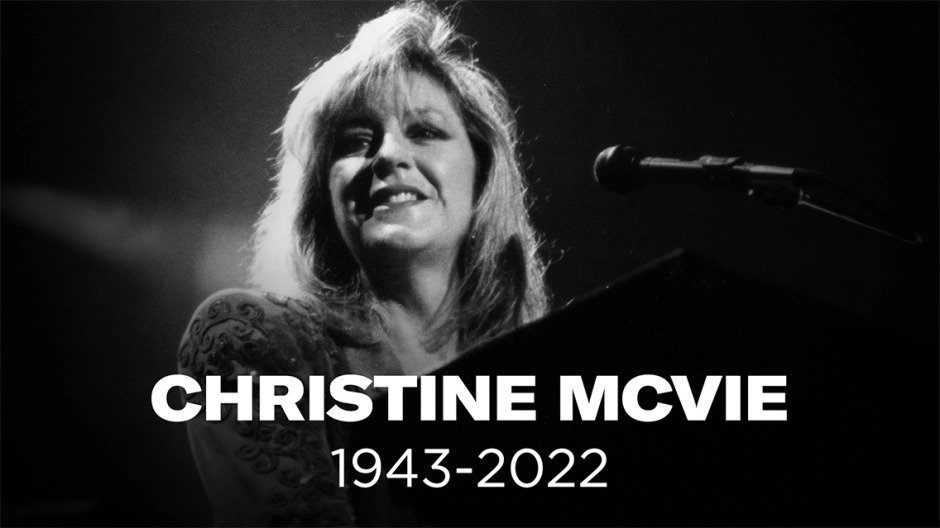 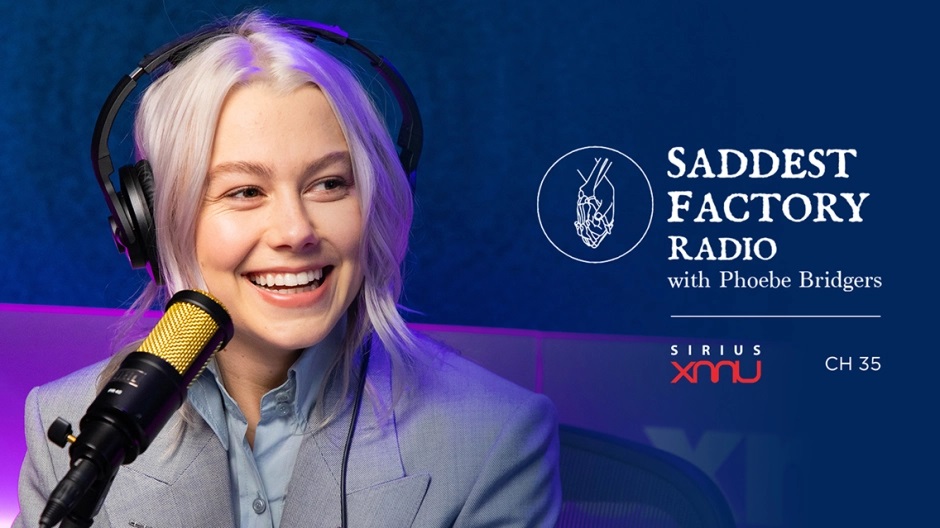