From the opening day of play through the Finals, SiriusXM will offer subscribers comprehensive live coverage of The Championships, Wimbledon 2022. Enjoy up to 15 hours of daily live Wimbledon coverage — from 4 am ET through the end of each day’s play — featuring point-by-point action of matches on both Centre Court and the outer courts, plus pre-and post-match commentary, highlights, and up-to-the-moment tournament news.

First, check out an exclusive Wimbledon Preview special with Patrick McEnroe on the SXM App now.

Then, tune in to live on ESPN Xtra (Ch. 81) starting Monday, June 27th. The broadcasts will be available to subscribers nationwide in their cars and on their phones and on connected devices at home with the SXM App.

The broadcasts will air on SiriusXM courtesy of ESPN Audio, the rightsholder for Wimbledon broadcasts in the US. Listeners will hear IMG’s Wimbledon Radio broadcast, the official audio broadcast of The All England Lawn Tennis Club.

END_OF_DOCUMENT_TOKEN_TO_BE_REPLACED 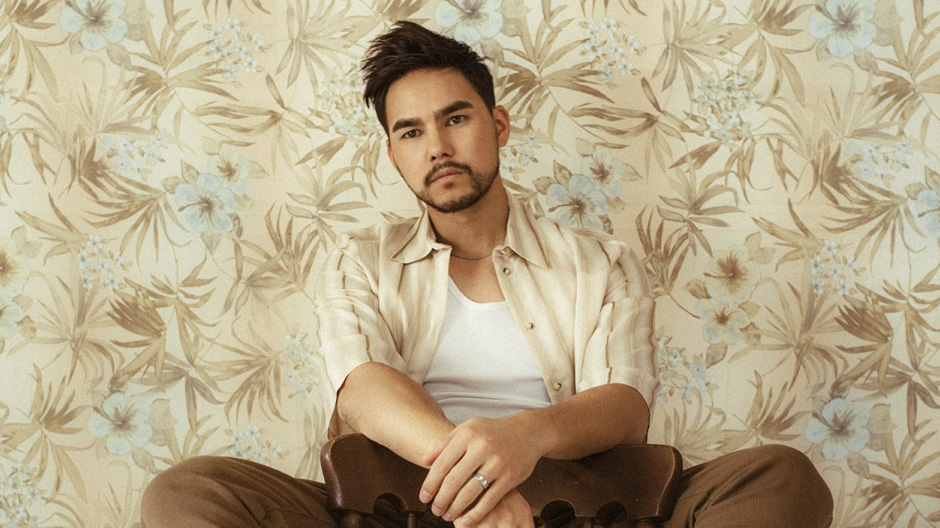 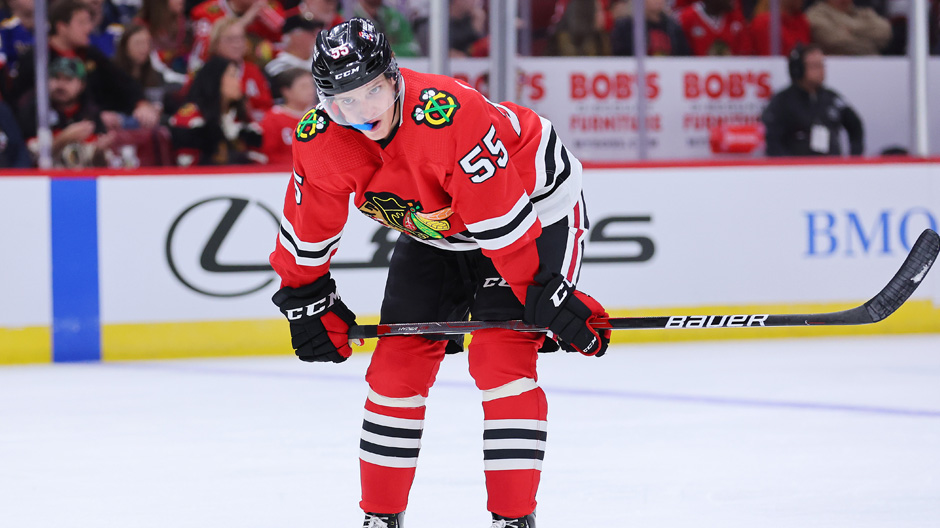 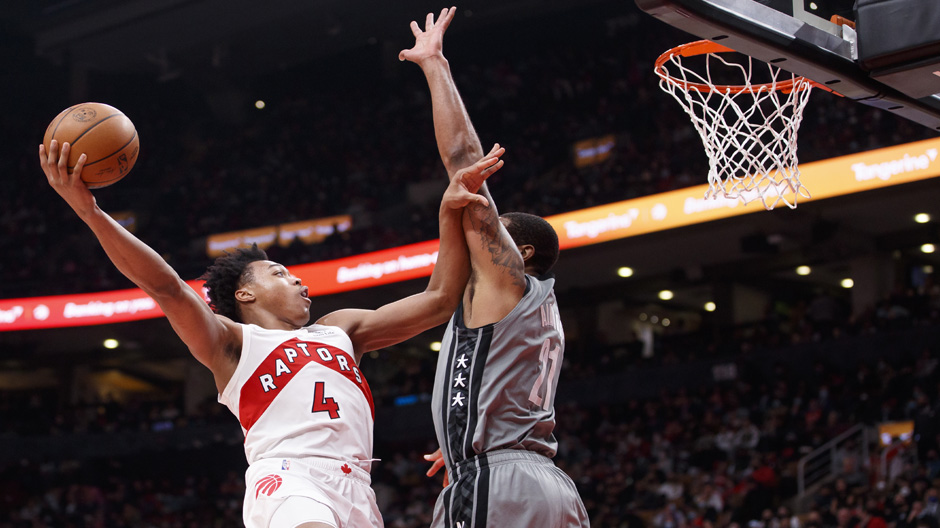 The Raptors are at home against KD, Steph and The Beam this week 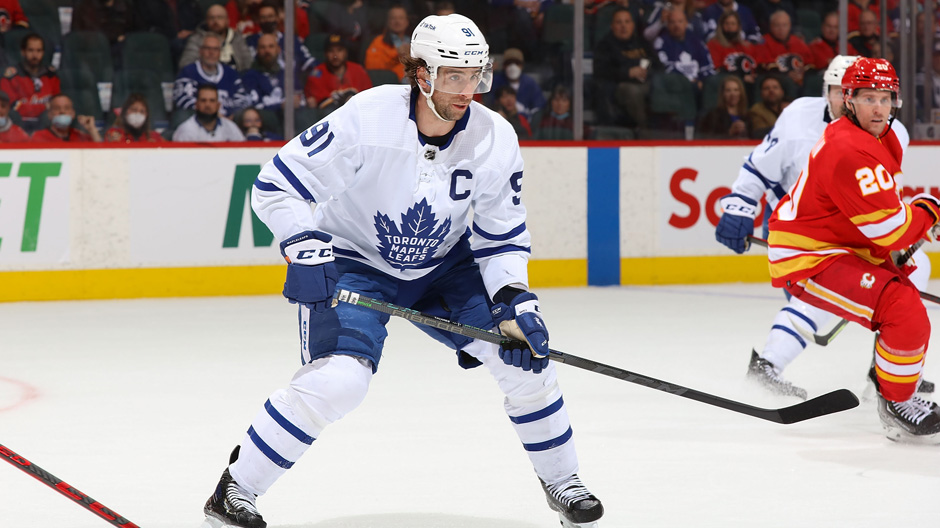 Calgary to test itself against Toronto, and more NHL Games of the Week 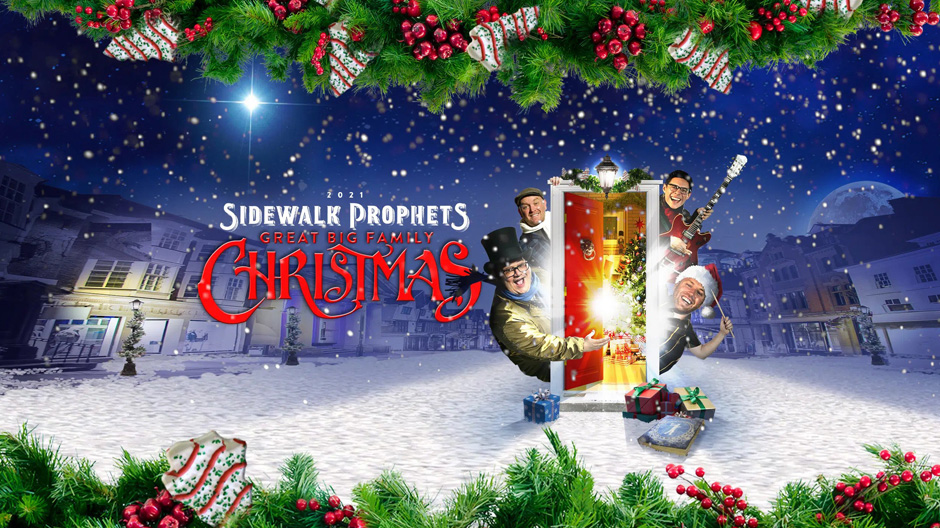 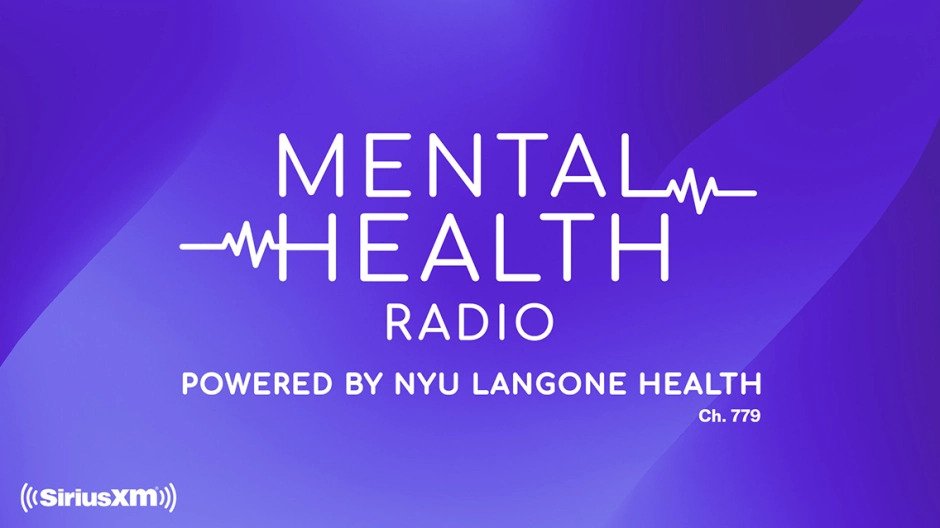