There is always a heightened level of anticipation when these two storied rivals meet up. While the Maple Leafs are again one of the top teams in the league, Les Canadiens are currently in the midst of a rebuild, but on any given night, have proven they can be a handful to deal with.

The high-flying Jets are in Philly tonight to face a Flyers team that wasn’t expected to make the playoffs this time around, yet the John Tortorella-coached team has played some impressive hockey as of late, so this isn’t necessarily an easy two points for Winnipeg.

It’s developed into a real battle for a playoff spot in the Metropolitan Division. The top six teams aren’t separated by a lot of points, and only three are guaranteed a ticket to the post-season…though there are also two Eastern Conference wildcard spots up for grabs. The Islanders are right in the thick of things, and the push to the playoffs is already on as far as they’re concerned.

What hasn’t gone right so far for the 2022-23 Boston Bruins? That’s right…nothing. Now they have to stay healthy as the calendar slowly flips its way to April and the beginning of the Stanley Cup Playoffs.

These two teams are close in proximity geographically speaking but very far apart in hockey terms. The second-year Kraken have been a pleasant revelation so far, and now it would constitute a surprise if they missed the playoffs this April. The same cannot be said for the Canucks, who have so many dramatic plotlines playing out that they should have their own program on the Soap Opera Channel.

The top stop in the contentious Metropolitan Division is still in play, and the Rangers are one of the hunters. Tonight, they welcome in a team that has occupied the upper chambers of the Pacific Division for the majority of the season, though the Knights have the Kraken, and Kings, nipping at their heels.

Sunrise, Florida hosts the NHL All-Star Game as the league’s best gather in the Sunshine State

The St. Louis Blues are on the road leading up to NHL All-Star Weekend

END_OF_DOCUMENT_TOKEN_TO_BE_REPLACED 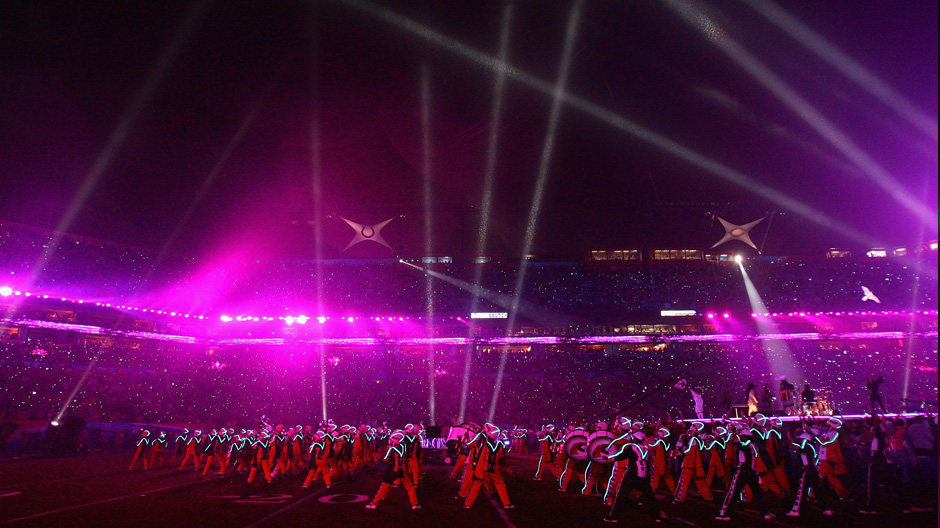